An Interview with Trippin Traci

#Vanlife #RVliving #adventure Traci Thompson aka Trippin’ Traci on YouTube and social media has got some rather big adventures planned for her van, Casper… “My van, Casper, is a 2014 Nissan NV200 cargo van that I’ll be using as a camper van. It’s a simple setup since I don’t have any carpentry or other building skills, but he’ll take me on trips,” says Traci. She’s being modest again. I first saw Traci on YouTube doing some pretty impressive DIY that I would never have dreame
80 views0 comments

An Interview with Eat Travel Happy

"...After that, we bought an RV. I won't travel any other way. The freedom of having your home with you is priceless."
194 views0 comments 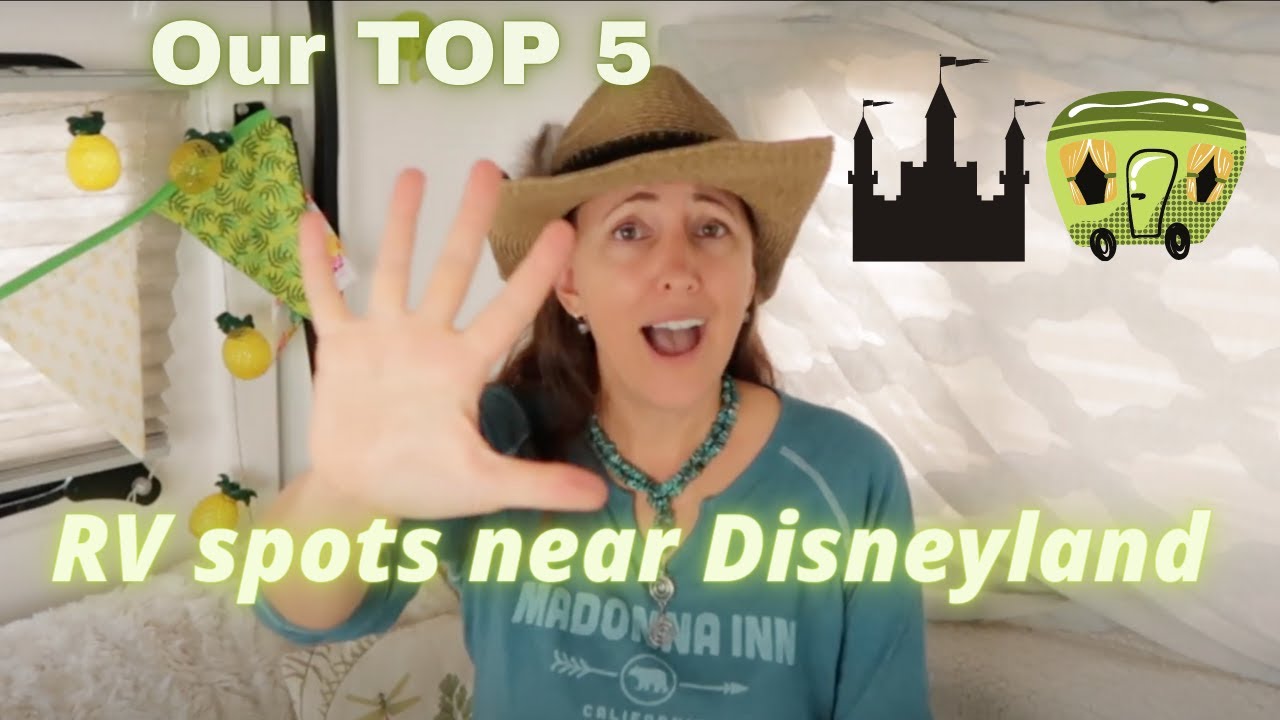 An Interview with Tin Can Tourists